YouMail Protective Services™ works with communication service providers and vendor-partners to eliminate unlawful voice and text campaigns. We protect our CSP customers and their vendor infrastructure with robocall mitigation services that detect and interdict unwanted traffic that would otherwise originate, traverse, or terminate networks. 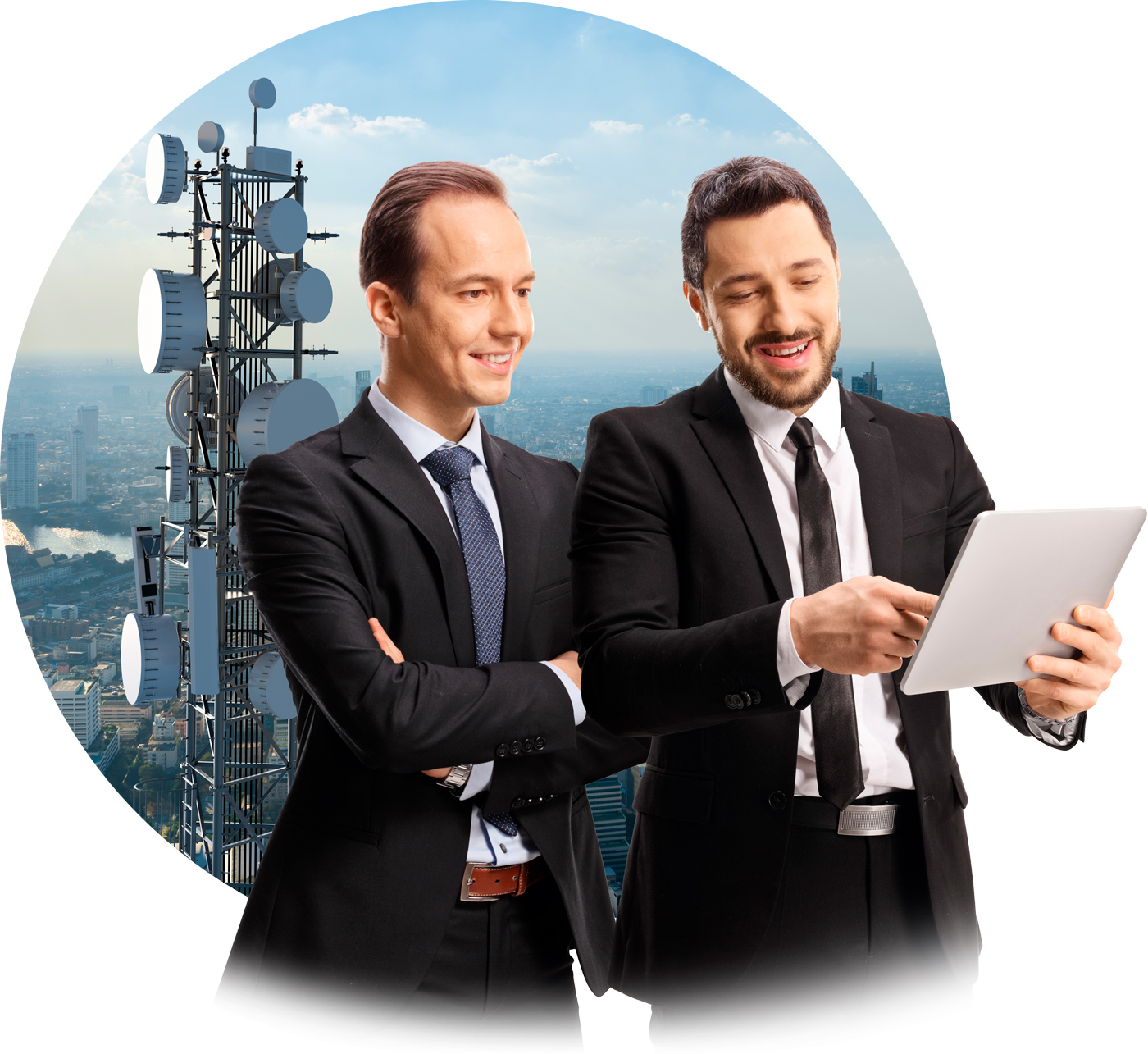 Reduce the risk of lawsuits, bad press, and lost customers due to noncompliance, fraud, etc

Save IT resources by outsourcing to the subject matter experts 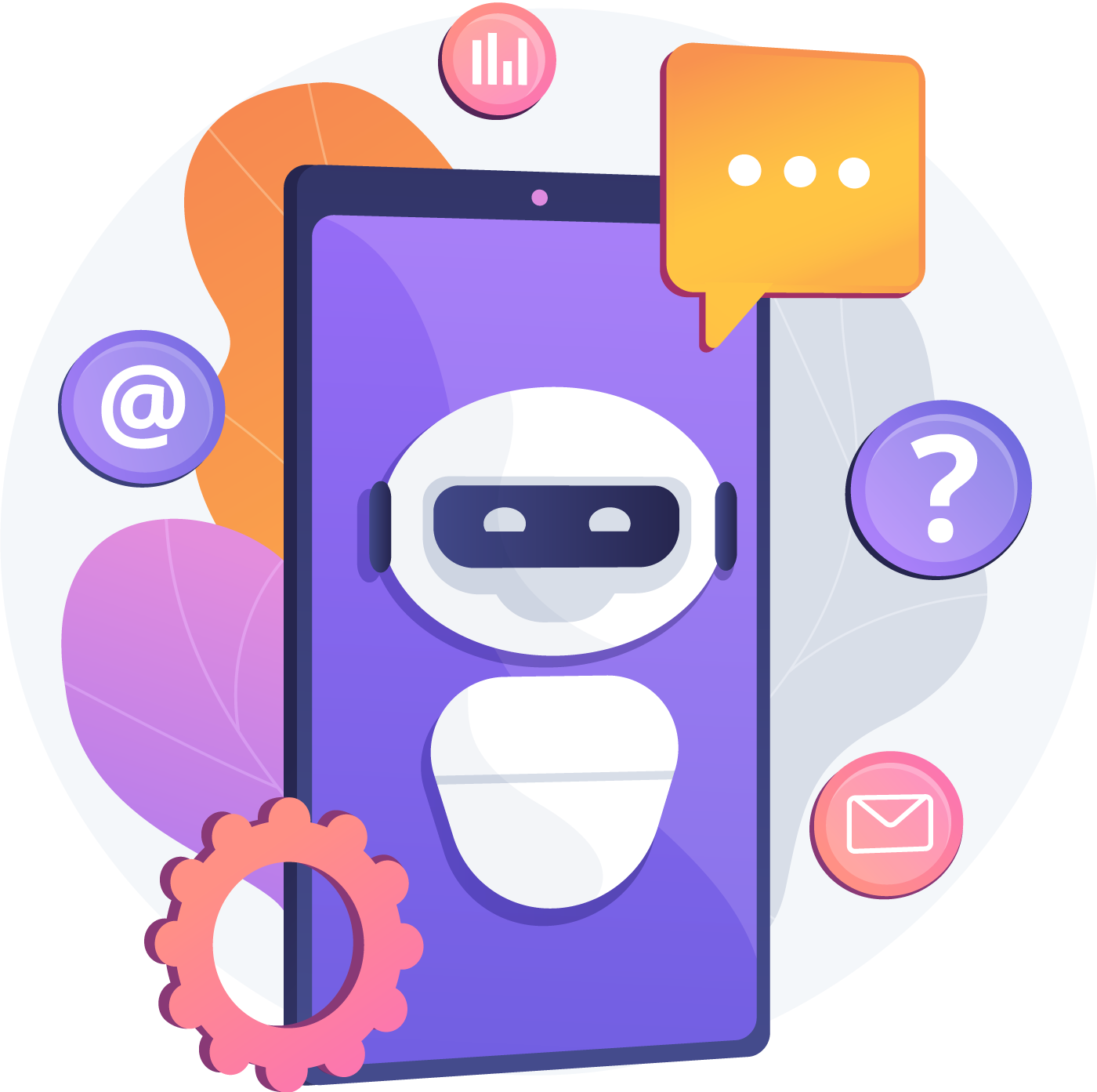 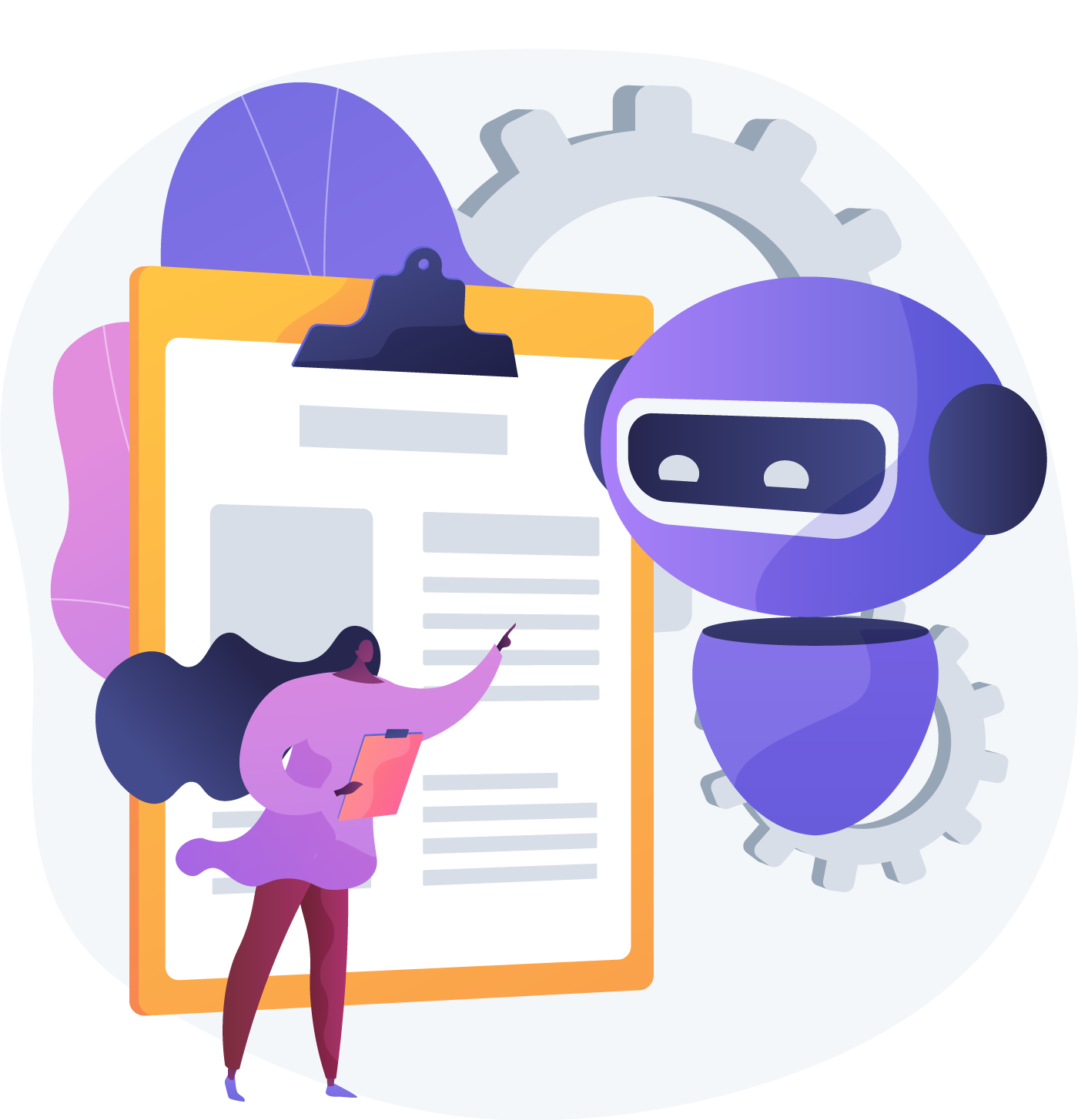 Telephone number behavior as a service via content-based analytics. Data analyzed includes audio content associated with unwanted robocalls received by the public. This data is captured primarily by the YouMail Sensor Network via messages left by robocallers to YouMail app users, which represent actual consumers as well as small to medium sized businesses.

The service provides visibility into usage behaviors including identification of audio content from unwanted robocalls that may be associated with telephone numbers of interest. The service requires registration of owned and/or managed telephone numbers. YouMail Watch is an excellent complement to Know Your Customer processes and procedures as it provides the critical monitoring component to KYC. 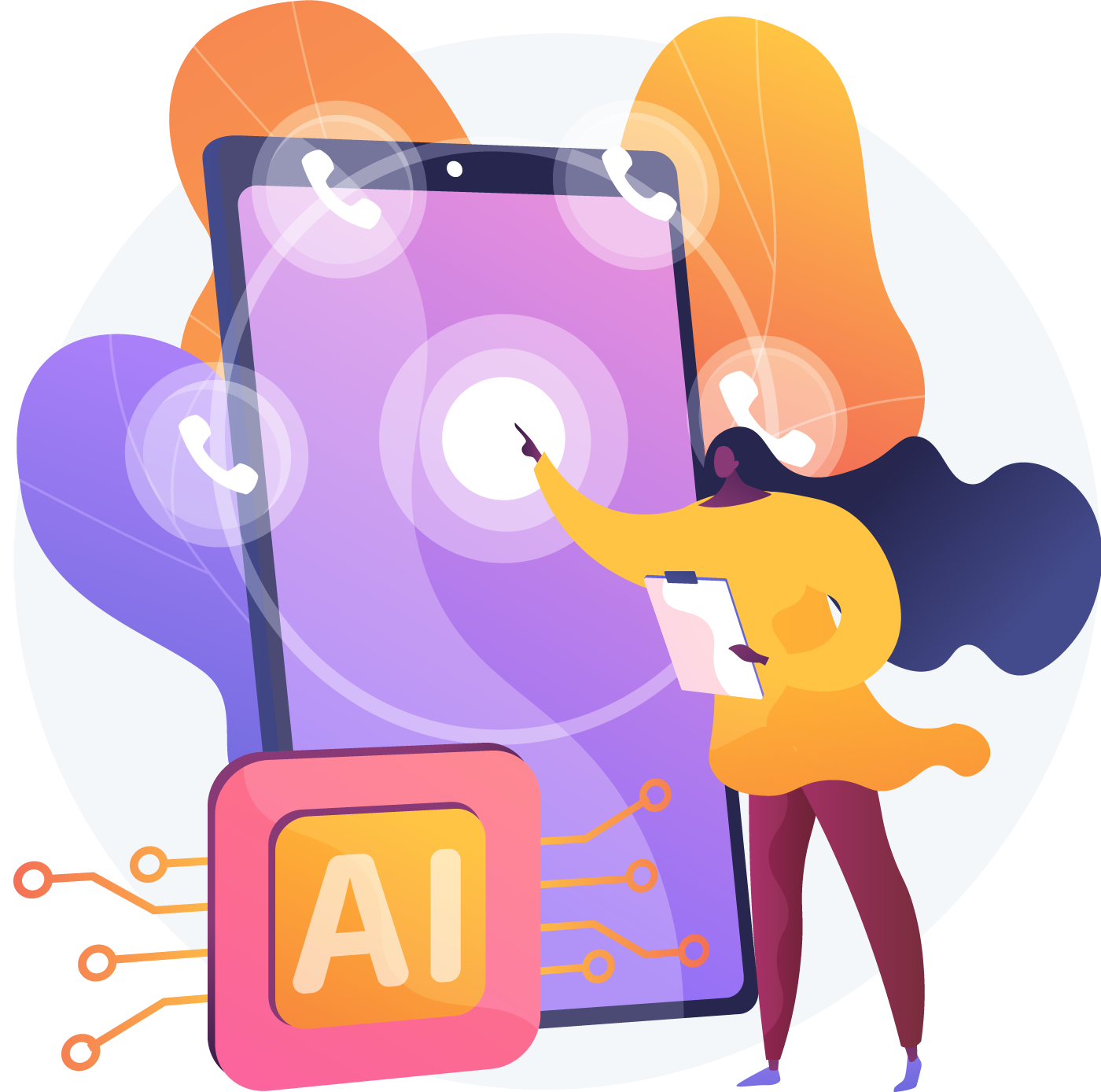 Traffic analysis as a service via a combination of CSP data analysis and content-based analytics. CSP data analysis requires the CSP to provide YouMail with network traffic data, which may be transmitted via call detail records and/or real-time interfaces such as SIP messaging.

The content-based analytics portion relies upon audio content associated with unwanted robocalls received by the public. This data is captured primarily from messages left by robocallers to YouMail app users, which represent actual consumers as well as small to medium sized businesses. The service represents a fully integrated network solution that analyzes every communication instance handled by the CSP with comparative analysis to data independently captured by the YouMail Sensor Network. 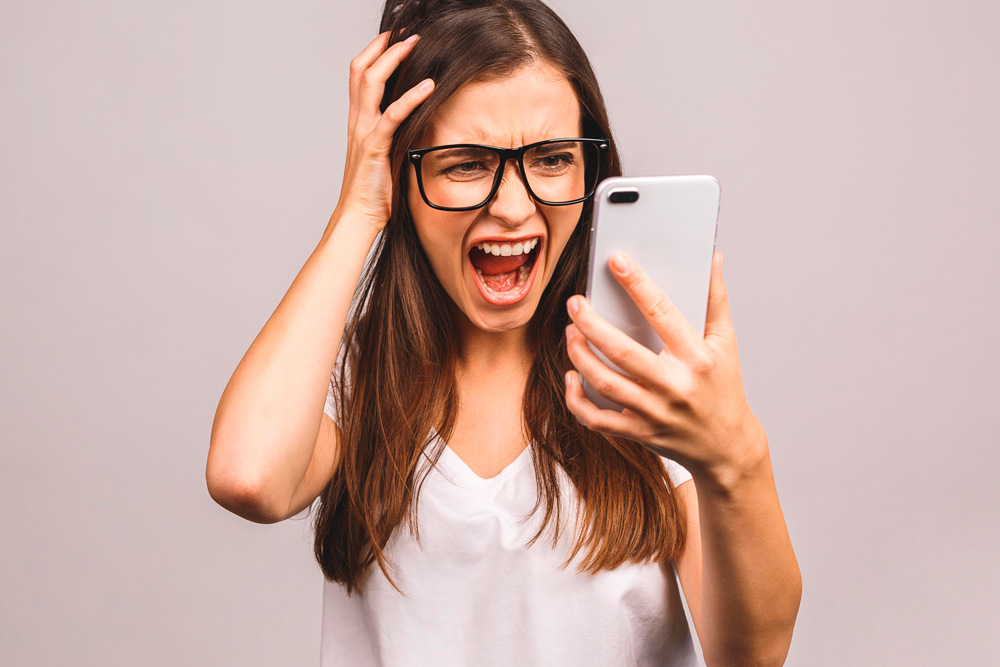 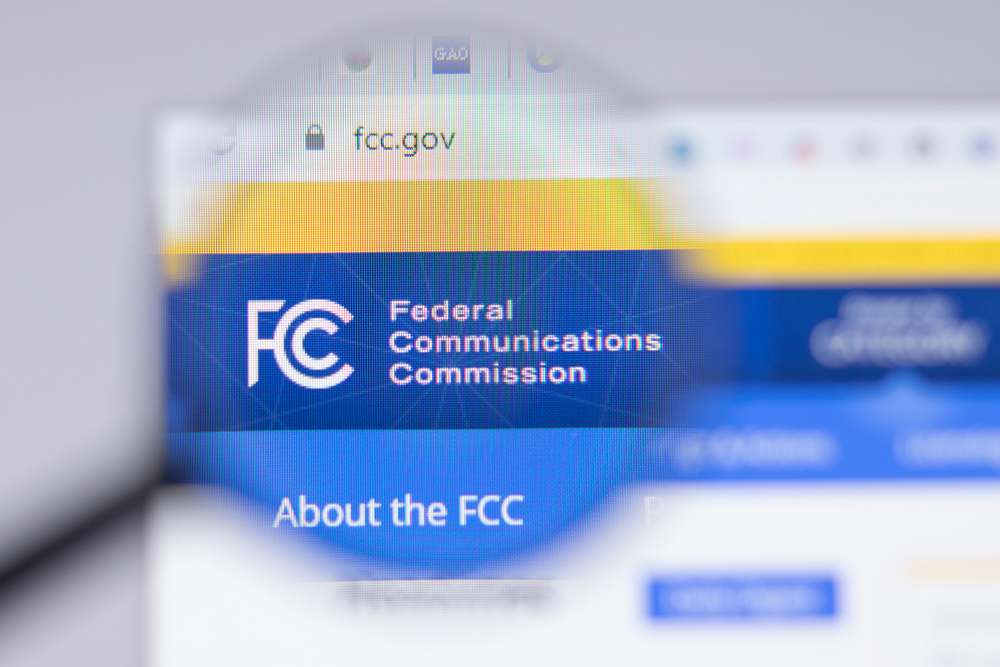 The FCC has been issuing more and more C&Ds to carriers, putting your business at risk: 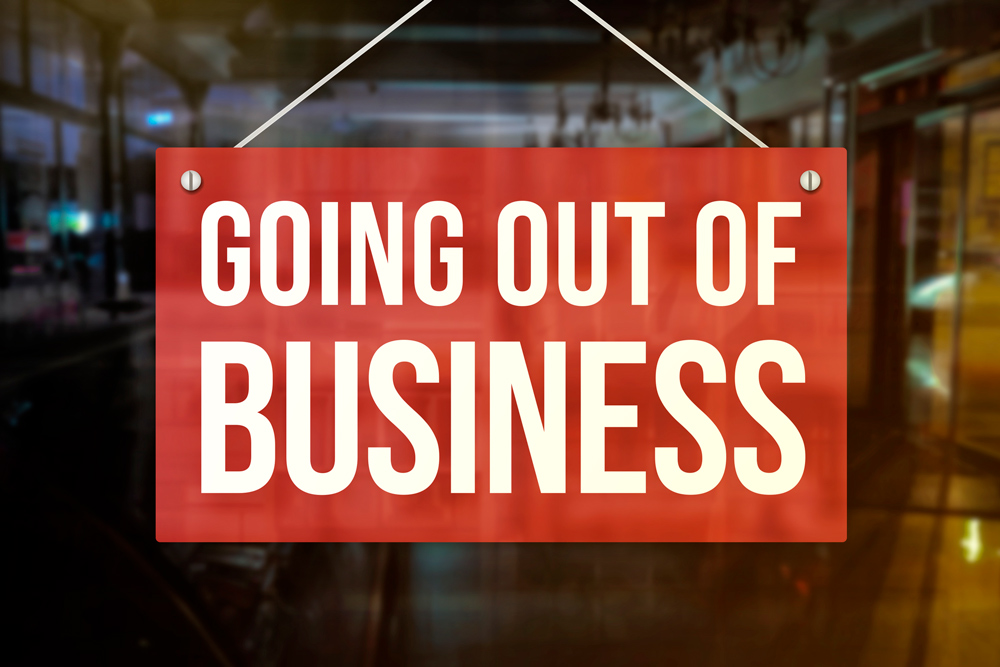 Don’t take the ultimate risk -- becoming defunct due to noncompliance or poor management. 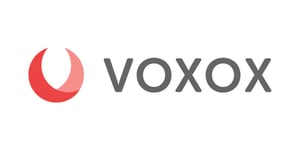 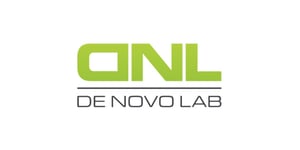 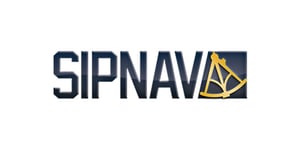 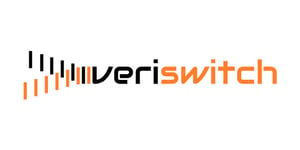 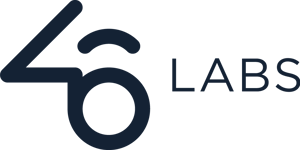