YouMail Protective Services™ is the B2B services division of YouMail, Inc., a leading provider of solutions that protect consumers and small to medium sized businesses from harmful phone calls. 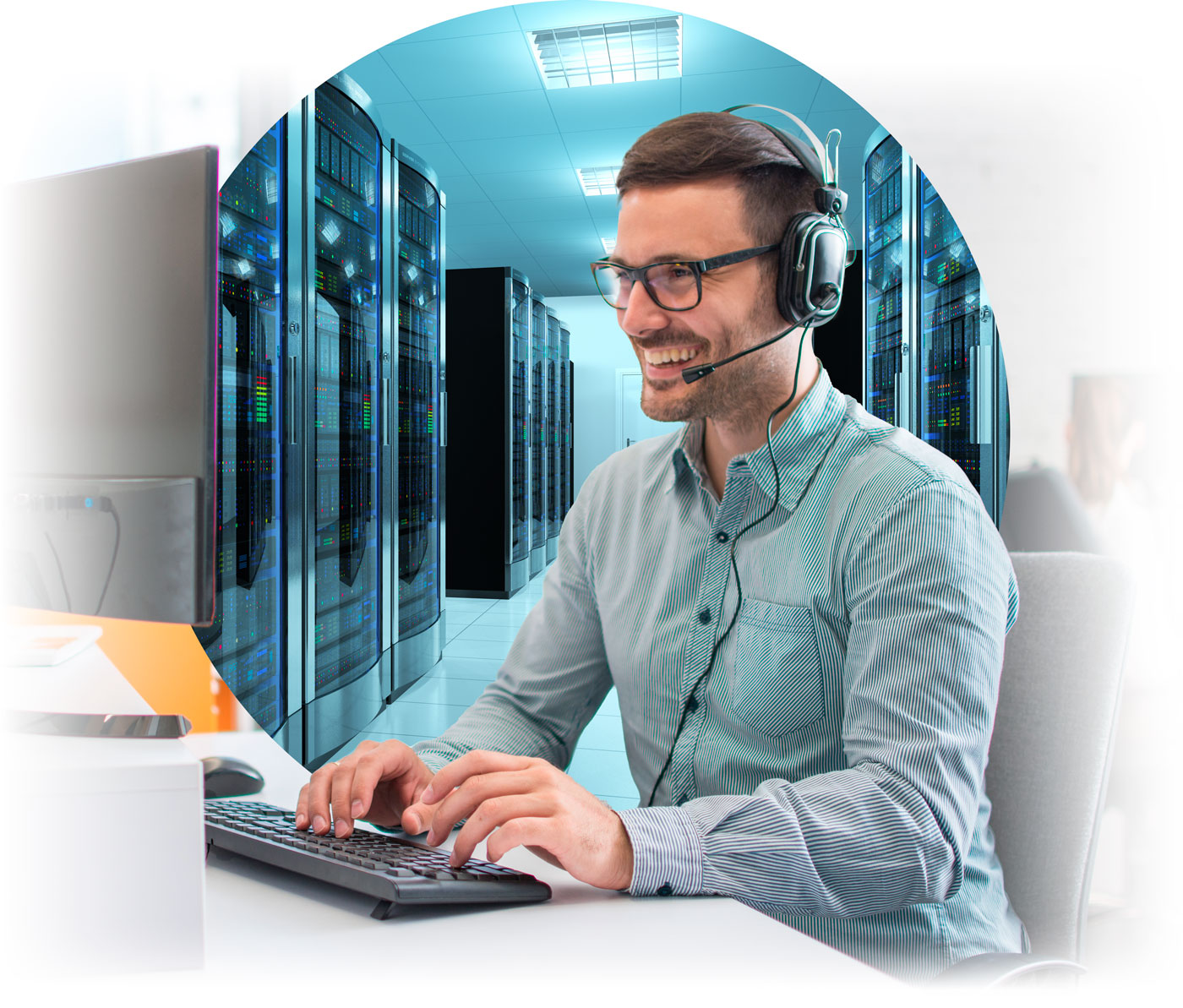 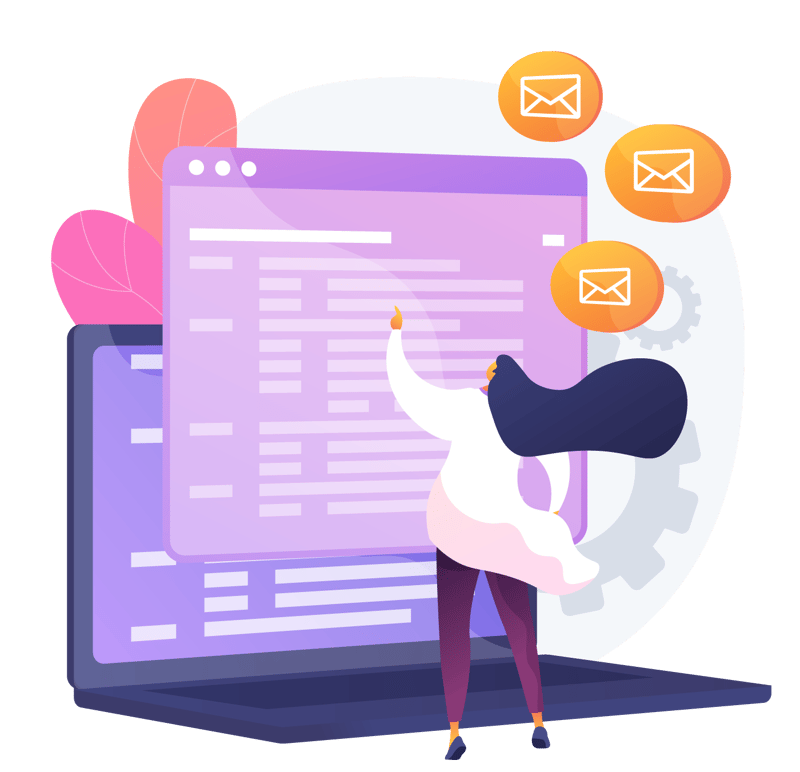 For more than a decade, YouMail has tracked and analyzed the results of billions of live calls to millions of real consumers. YouMail has accomplished this with the YouMail Sensor Network, which leverages telephone numbers across the full breath of telephone networks in the United States and Canada. This includes YouMail app users with telephone numbers that reside on the some of the largest global wireless communications companies including AT&T, T-Mobile and Verizon.

YouMail PS leverages audio fingerprinting that identify patterns of good/bad behavior. This and other patented YouMail technology involving proprietary AI and machine learning techniques are employed to identify and distinguish wanted calls versus unwanted robocalls. These technologies, coupled with expert curation and analyst services, identify the intent of unwanted robocalls. This approach dramatically reduces the incidence of false positives, especially pertaining to scoring of fraud and unlawfulness. These technologies, processes and procedures produce actionable, targeted services for mitigation and ongoing deterrence. These results may take many forms including multiple avenues for dealing with bad actors and enabling networks. 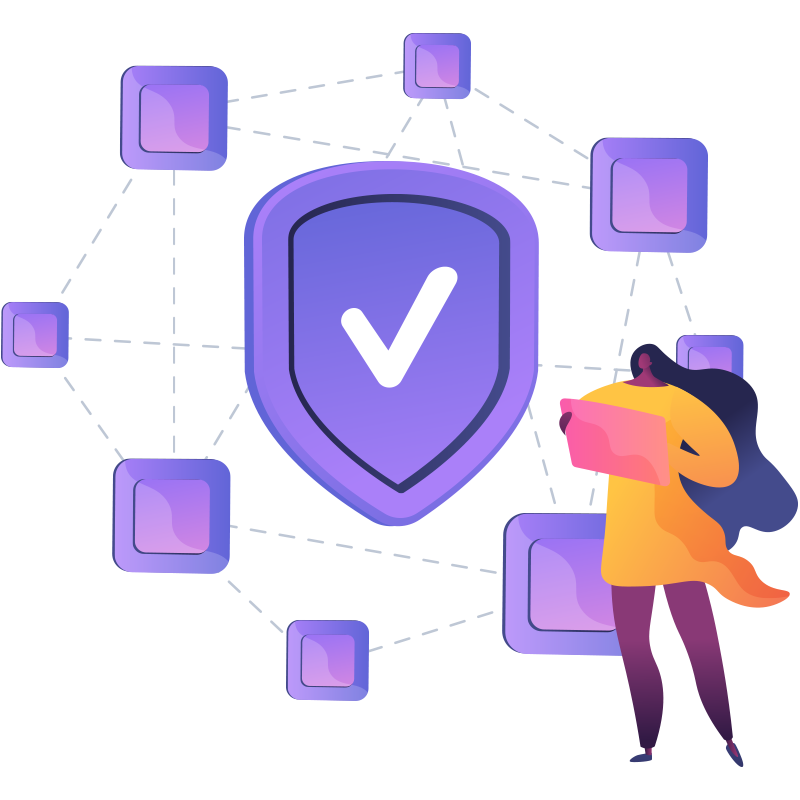 Identifying the source with appropriate originator sourcing techniques depend on the campaign: STIR/SHAKEN Attestation, Number->Carrier Lookup and/or Traceback

Takedown can then be accomplished with an organization’s Legal Department, YouMail Fastlanes, USTelecom/ITG or the FCC

Unwanted robocalls represent communications attempts that consumers do not want receive, and operators and service provides do not want originating or transiting their networks. Absence of these protections may result in enforcement action that may hold CSPs liable for enabling unlawful communications to reach the public. Brands risk fraud, spoofing, and diminishing their brand. 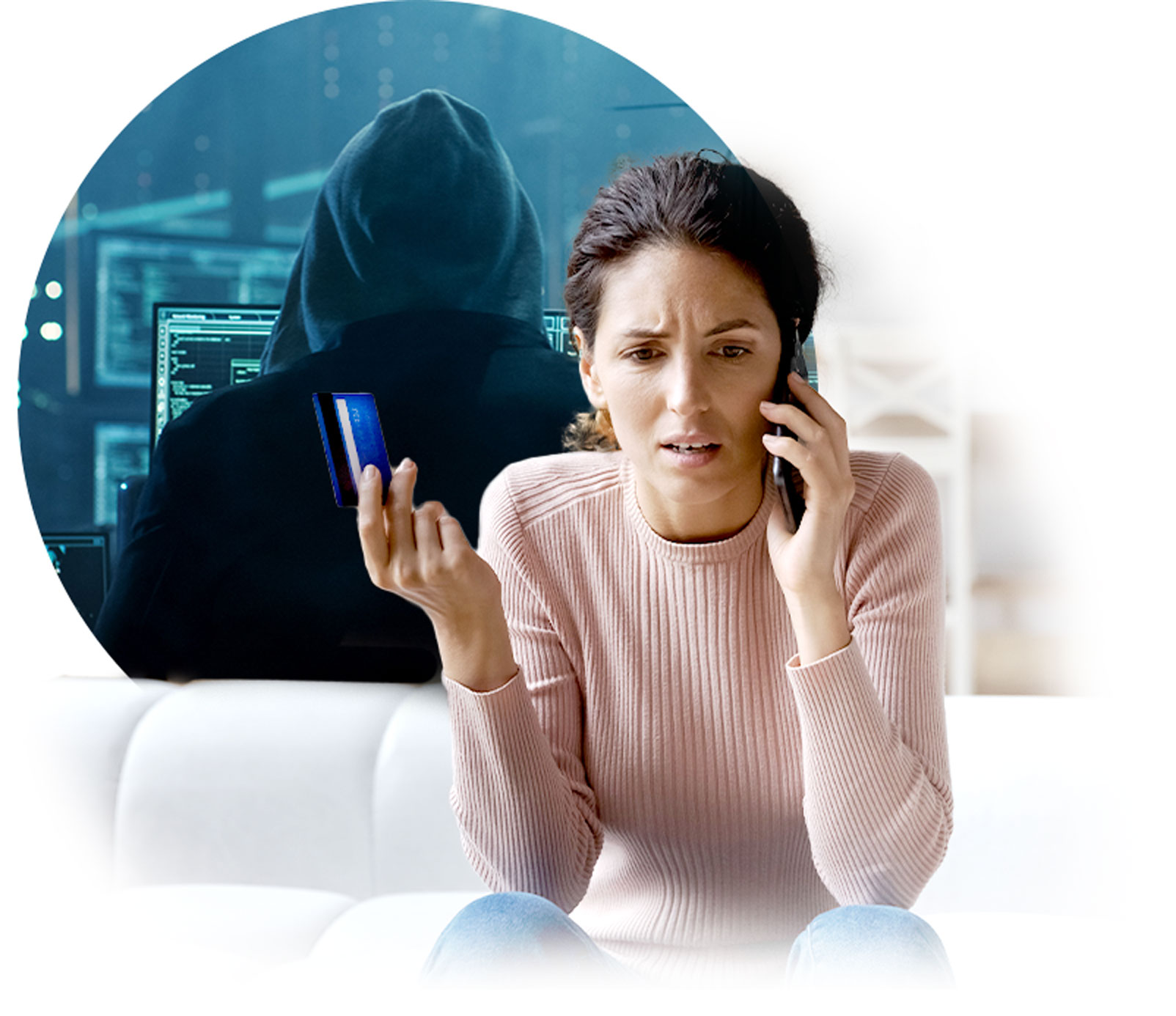 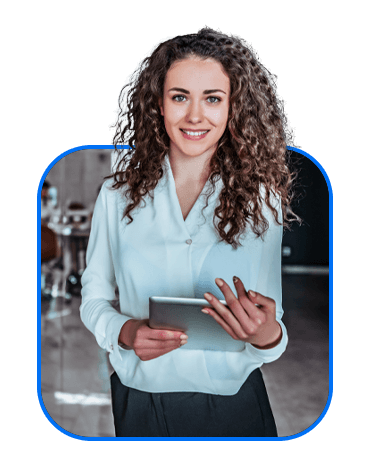 In just 15 minutes, we can show you the potential risks currently facing your brand and how to remediate the potential damage or reduce risks from fines (or worse) to carrier networks.